What does the "E" stand for? 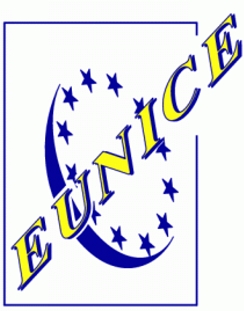 For the years preceding the EBow's debut in 1976, it was called the "Energy Bow" because it bowed the guitar string with an energy field. Around the shop, we began referring to it as the "E" bow for short. Fewer syllables, less of an effort.

When it came time to introduce the product, we spent months considering snappy, overly-clever names but settled on the familiar, EBow. The EBow is an "electronic bow for guitar" so, now the E stands for either "energy" or "electronic" or "eunice".