Introduction - How to Position the EBow 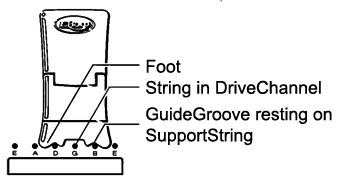 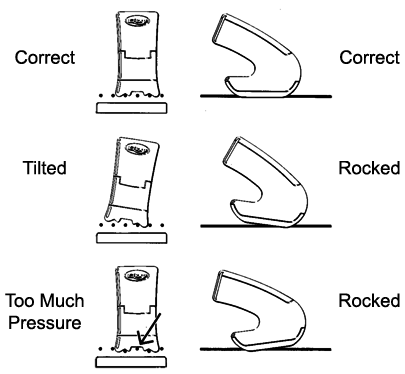 The EBow should rest naturally on the strings with only a light pressure against them. In the basic position it should not be tilted, rocked up on one end or pressed down too hard. Don't twist or wiggle the EBow out of alignment with the strings. 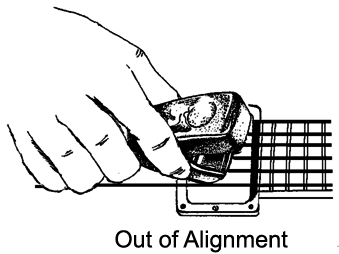